„Things are getting more chaotic for users.“ 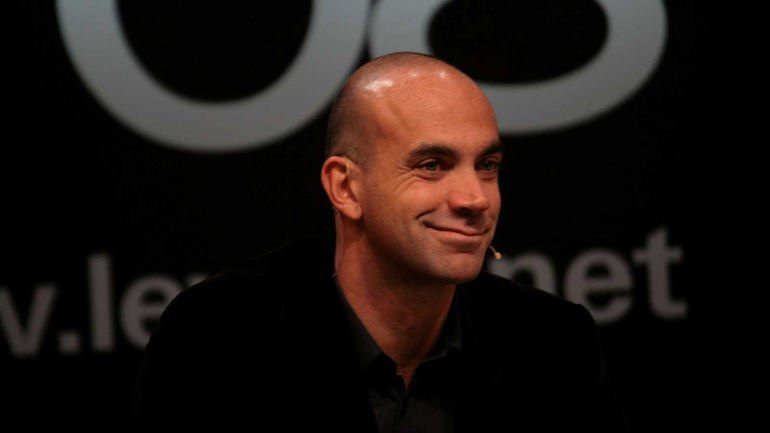 Most politicians think of digital business as “neuland”, they don’t get it! Do you agree, what’s your opinion after having visited the World Economic Forum? What was your most impressive encounter in Davos?

LOIC LE MEUR: I have been fortunate enough to have been to 11 World Economic Forum in Davos in a row and to have the chance to be a speaker at most of them. It’s one of the most life changing events I have been to. I have met leaders such as Bill Gates, the Queen Rania of Jordan, Salesforce’s Marc Benioff or Monk Matthieu Ricard and became friends with many. Davos is amazing, I would totally agree that politicians still don’t get the digital revolution we’re going through and it’s a real shame because that’s a huge opportunity to improve the World, reduce poverty and provide millions of jobs in a new growing economy. They will get it one day, but Davos isn’t only politicians and most people get it there.

How will the internet of things impact traditional industries like Home Electronics? What’s the difference in mindset between Honeywell and nest? Which companies are on your watch-list?

LOIC LE MEUR: It already has. Honeywell is a long established company that must adapt to compete. Nest challenged the traditional marketplace and won in a big way.

The connected customer feels overwhelmed by the speed of digital life, how can smart service help to make our live easier and less stressing?

LOIC LE MEUR: It is clear that things are getting more chaotic for users. The winners will provide seamless integration, great UI’s and practical value.

People like Brian Solis claim: business leaders should think of a shift in philosophy and not (only) technology. Pressure is high to become a connected company and organize business in networks. What’s your personal opinion?

LOIC LE MEUR: With the onslaught of IoT devices, Shared Economy services, and DIY systems, things are getting more chaotic for users. Brian believes in disruption as an ecosystem and so do I. Tradition industries need an emphasis on creating integrated platforms/systems to support their visions. Uber disrupted the taxi industry, but it’s really a platform that’s going to disrupt the logistics industry. Square disrupted payments, but as a platform it’s going to reinvent the retail experience…etc.

Last but not least: Please give us a short preview of the next LeWeb?

LOIC LE MEUR: It’s a bit too early to talk about the next edition but here are few points:

Since it’s launch 10 years ago, LeWeb has been recognizing trends and technologies that shape the future of our industry. As we begin to prepare for LeWeb Paris 2014, we look to the market to see which technologies are truly disruptive.

We have identified what we believe are some of this year’s key technology trends that will increasingly drive economic growth. Some we have featured before such as Internet of Things and The Sharing Economy. Both sectors have exploded over the past year and thus warrant inclusion again. Some are new and uncharted.

While putting together this list, we realized that rather than have one specific theme each time, it makes more sense to tackle the top trends on an ongoing basis. We believe this approach will allow us to continue to produce well rounded, engaging programming that addresses the hottest issues in technology. LeWeb Community is made up of an amazing array of experts across a variety of market segments and we really want to take advantage of it.